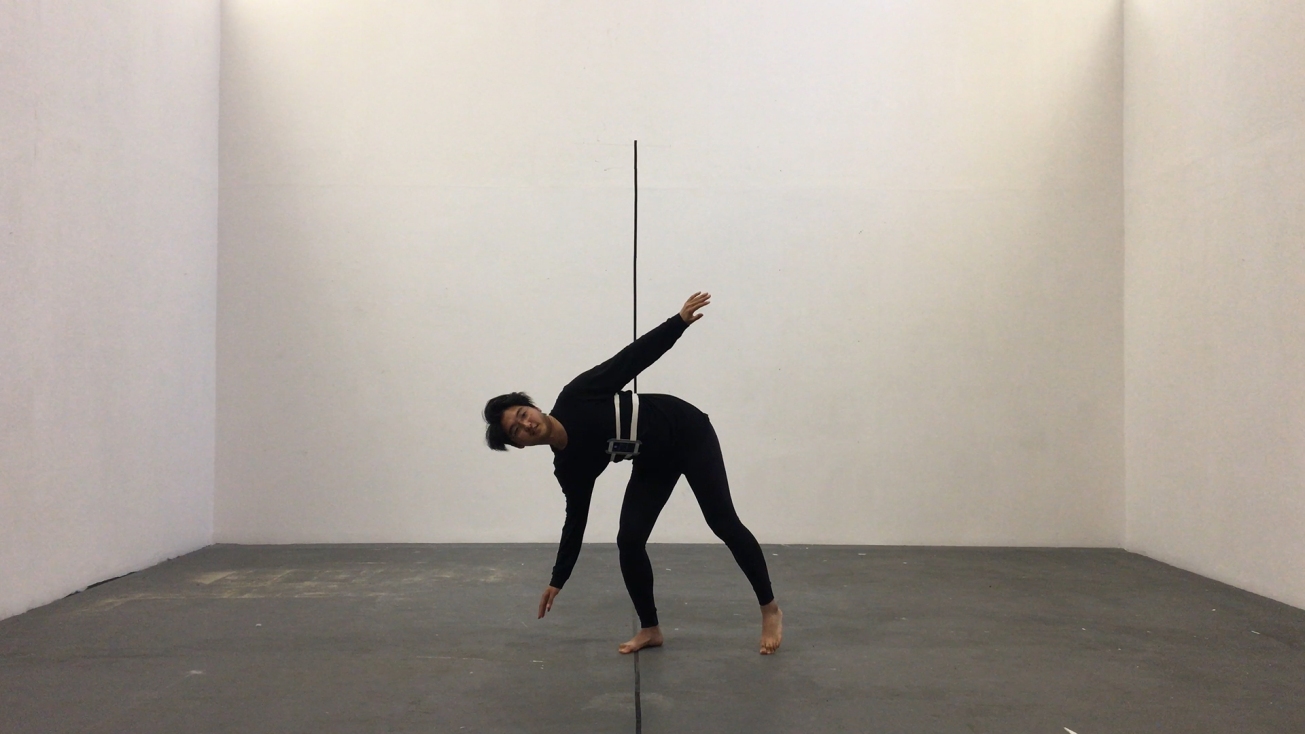 This is a  performance project that exhibits in real-time, a process of a man counterbalancing with the computer motions through drawing.

The project uses gyrOsc attached to a custom-designed iPhone harness. By wearing this harness, the user’s interaction is no longer limited to the hands; the entire body must be utilised to interact with the program. The project includes five different sensors ‘Gyroscope’, ‘Accelerator’, ‘Optical flow’, and ‘Gravity’. For each computed motion, the user is expected to utilise their own body to counterbalance with computer motions. The user can observe the process on the screen as they act.

Each vignette aims to sustain the system until it reaches the ending point, at which point the program stores the final result of the vignette as a drawing and plots them out using a vertical plotter. 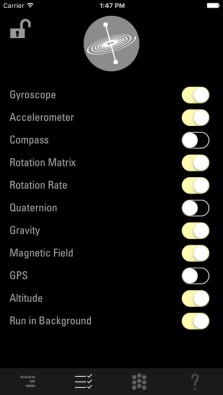 For play #1 and play #2 the user has to try to keep the ‘moving agents’ and their trail as close to the central as possible.

For play #3 the user has to accelerate himself to stop the ‘agents’ dropping outside the screen. Once the balls drop outside the window, the system clashes and saves the drawing. Therefore the dancer drawings are, longer the user has survived.

For play #4 the ‘agents’ are trying to escape the screen and the user has to move in opposing direction to keep them inside the screen.

For play #5 the user has to counterbalance himself as the movements of the agent are caused by the user’s own posture. Once the balls reach outside the box, system clashes and saves the trail of the movement as 3d mesh. 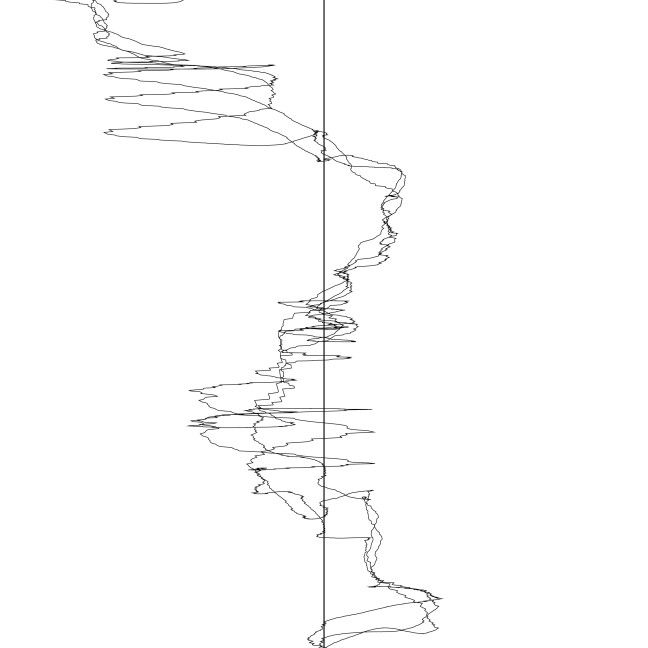 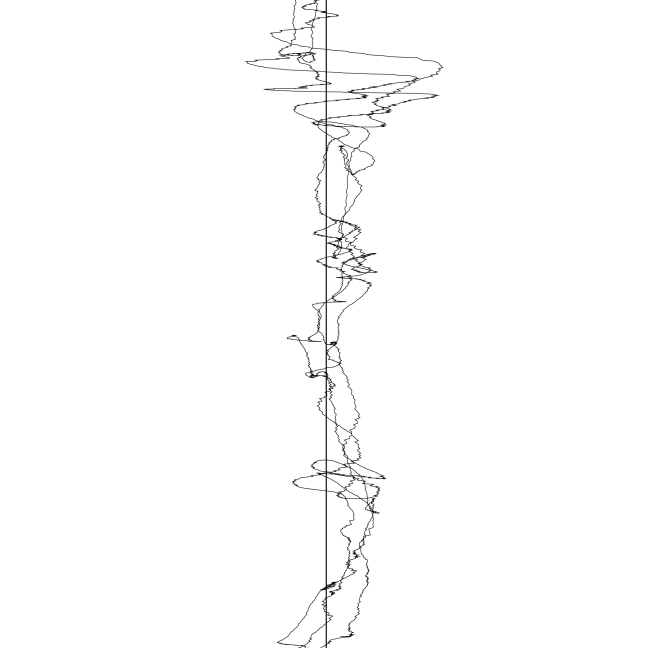 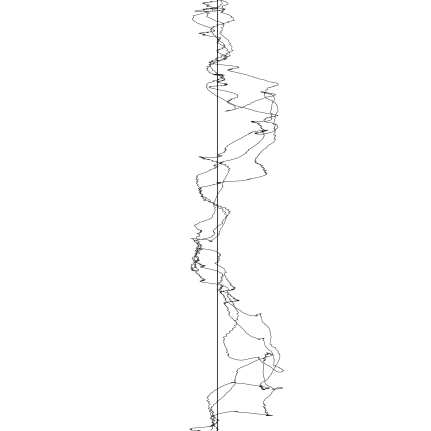 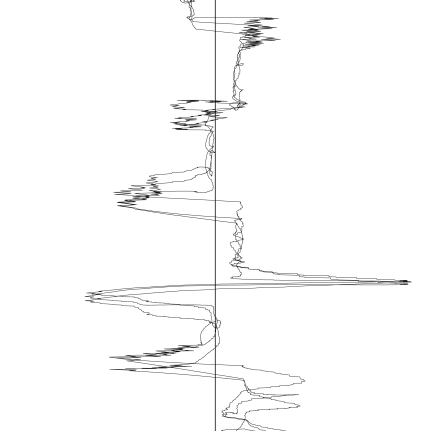 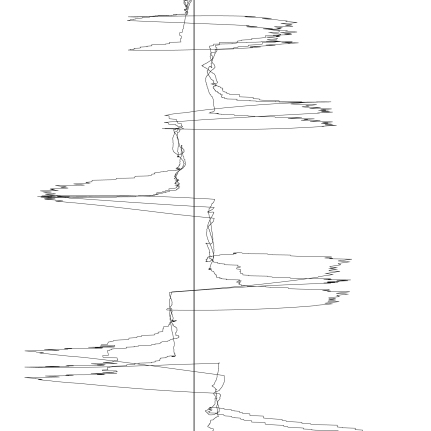 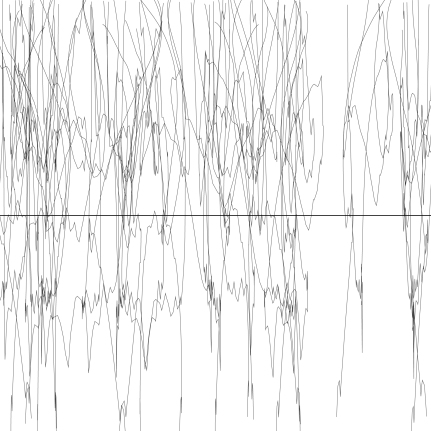 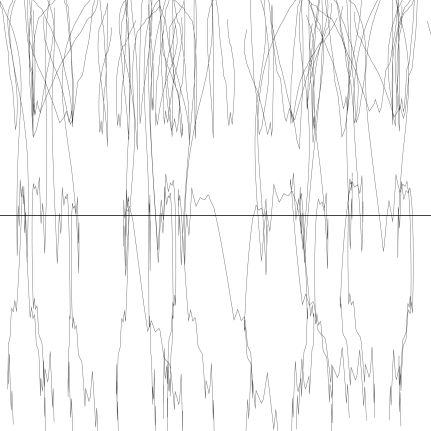 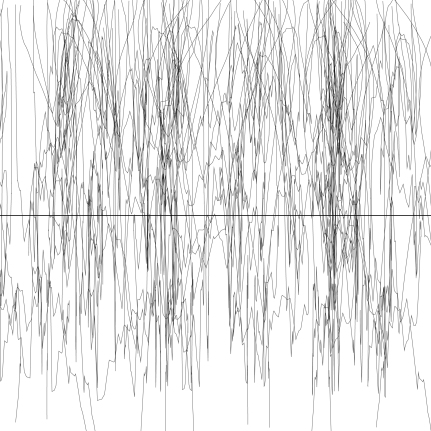 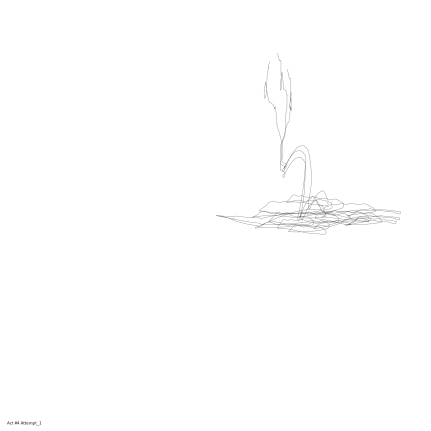 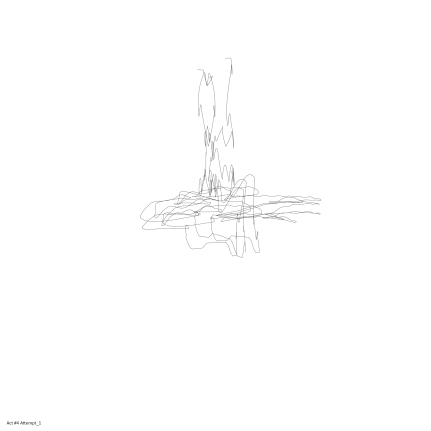 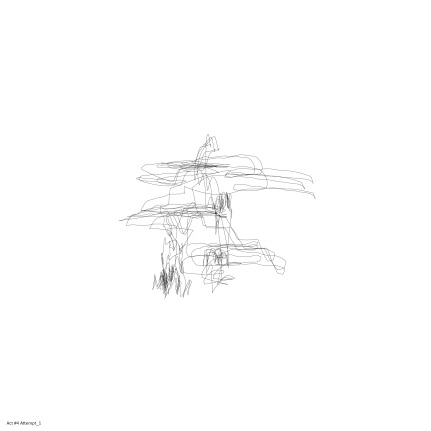 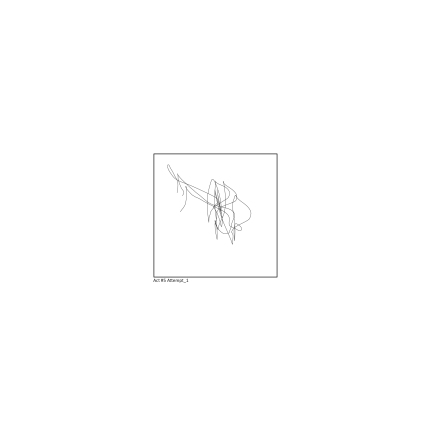 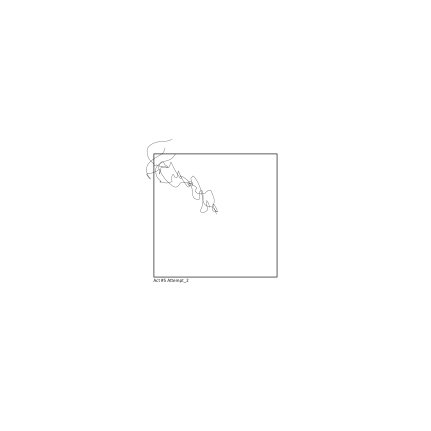 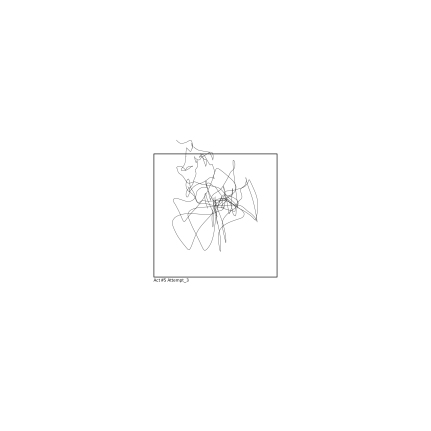 All the attempts exported as drawings 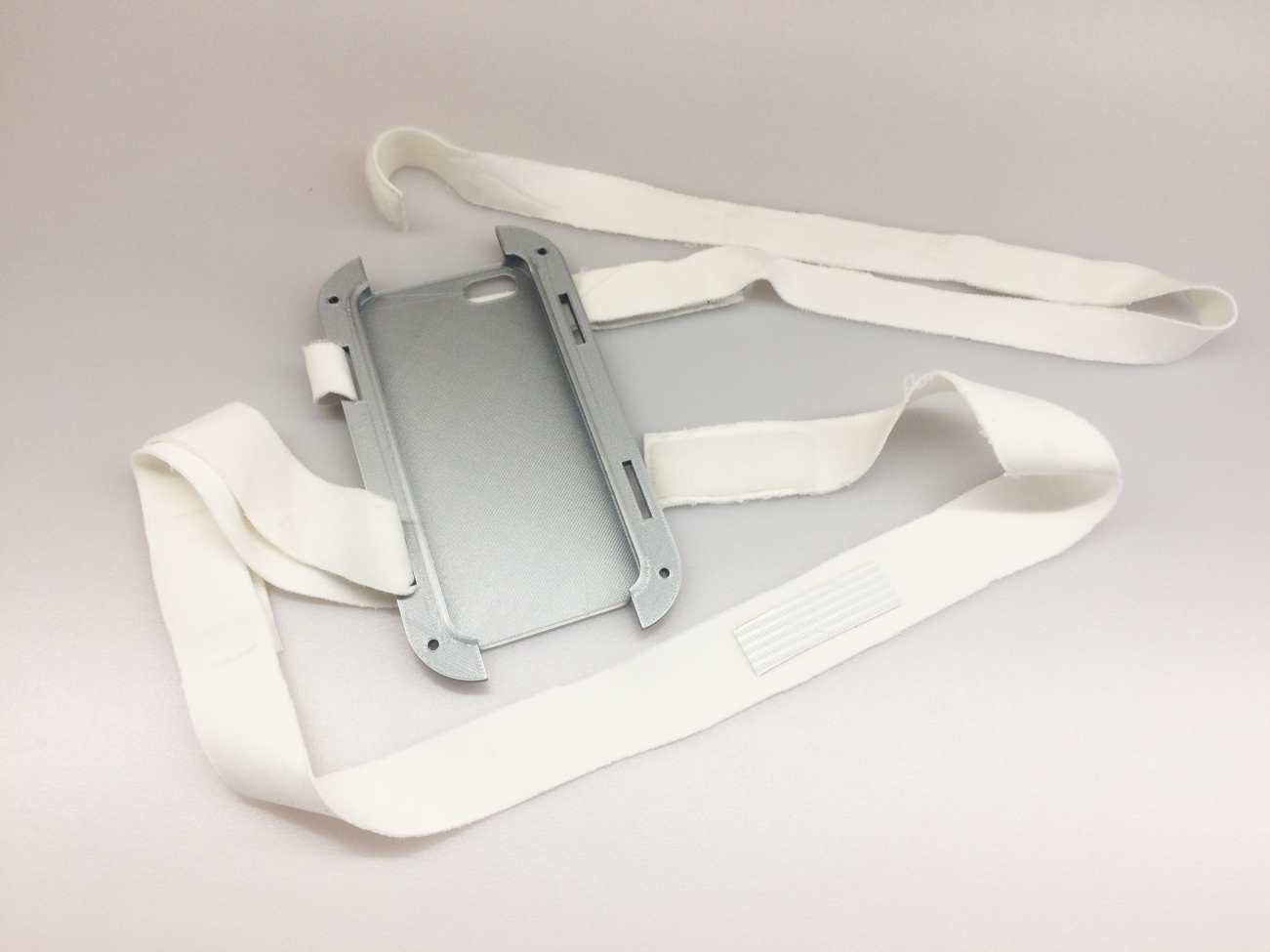